If you haven’t already played it and you’re tired of running, jumping, shooting-at-people games, this is a very welcome change.

In a world that has been locked down for almost a year, this game has been a perfect virtual escape for this introvert who loves to explore the world alone.

END_OF_DOCUMENT_TOKEN_TO_BE_REPLACED

Well, I think I know what game I’ll be buying next. Coming in Spring 2021.

One of my favourite board games is the excellent Carcassonne from Z-Man. It’s a simple but fun tile-based game where you build and claim cities and roads, farms and monasteries and gardens to acquire points.

Over the last few months, I’ve been enjoying playing the latest official version of Carcassonne for Android but it wasn’t until last week that I realised the game was also available for Windows via Steam.

I wonder if any of the Tour de France cycling teams will be playing Carcassonne on the rest day in the city that inspired it this year? 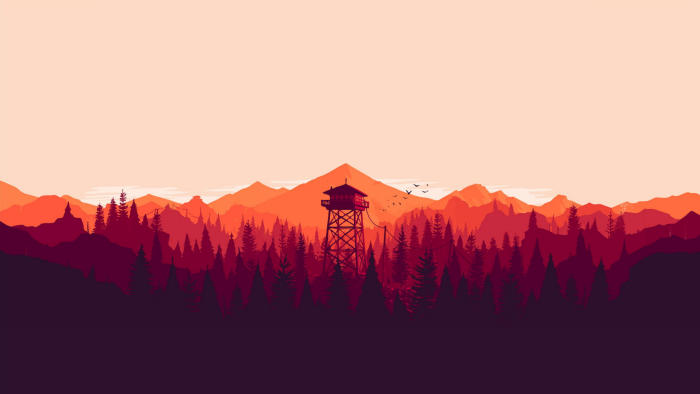 It’s not often that I purchase a computer game spontaneously, certainly not one that I’ve never heard of. But on Friday I did just that.

On Friday I bought Firewatch on Steam.

It was the artwork that first grabbed me, stylised and beautiful. Then I watched the trailer…

Who is the guy in the other tower?! Who are the girls who’ve gone missing?

And that was me hooked!

I finished the game on Sunday evening. But this week I’m going in again… 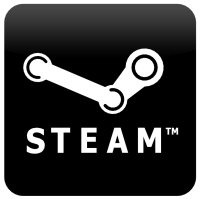