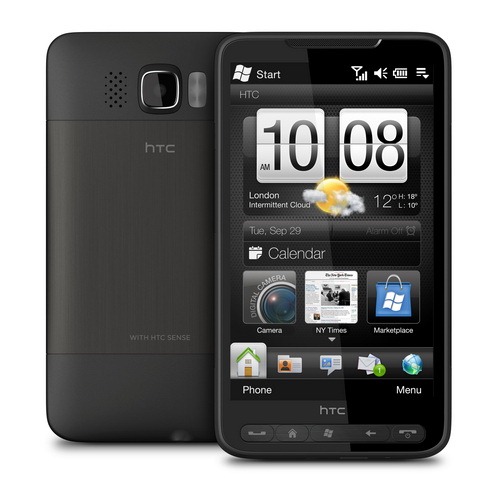 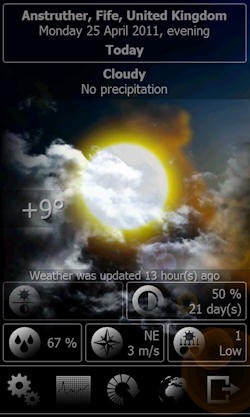 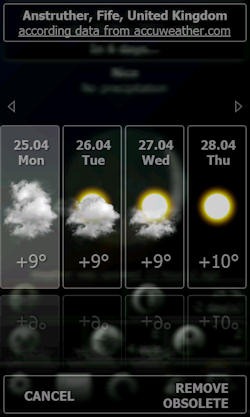 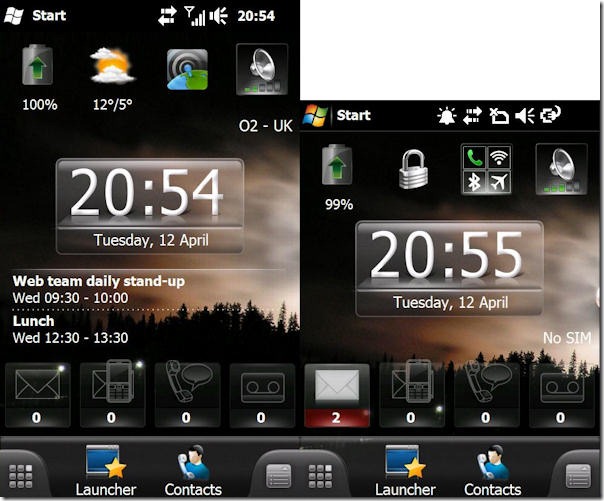 This weekend will be a good test of the HD2 as I take it with me to Luxembourg. As I write this (in Windows Live Writer 2011, by the way) I’m copying The Lord of the Rings trilogy to my phone in WMV format to watch on the journey.

I’ll write up a full review next week after I get back in Blighty.

By the way, I used MacX DVD Ripper Pro for Windows to convert it to Windows Mobile-friendly WMV format—rather than Spb Mobile DVD which is what I had been using until this week—but that’s also the topic for another blog post, methinks.

What better way to begin Lent than by offering your mobile phone complete forgiveness? It was getting slower and slower, and last week I was needing to soft-reset it every day or two.

So, last night I performed what is now becoming a six-monthly hard-reset and reinstallation of Windows Mobile 6.1 on my O2 Xda Zest.

I’ve pretty much got it down to a fine art now, and simply need to follow the instructions on my custom-made Excel spreadsheet which tells me what to do and in what order.

I have 5 main categories of actions:

This time I have purposely not reinstalled any of the optional software. Most of it I don’t use on a day-to-day basis so I just want to see how I get on without it.

but there is no option for including the day of the week. However, I discovered that if I did the following I could trick Windows Mobile 6.1 (and I’ve used this hack with earlier versions of Windows Mobile too) into using the format that I wanted:

I have a .wma file that I drop into \Windows\Rings\ on my phone’s internal memory.

I have a .mp3 file that I drop into \Windows\ on my phone’s internal memory.

And that is pretty much it. It took me about two and a half hours to do, including backing up old files and photos from my Micro SD card.