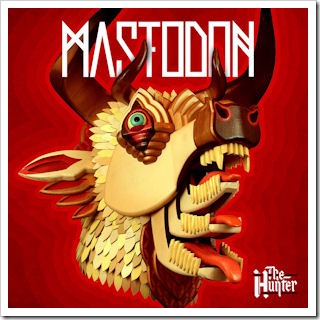 bought an Oyster card online last week, so that I was prepared when I arrived in London village later today.

The application form asked for my Title. Options were:

Naturally, I selected “Other”.  But there was then no-where to enter my actual title, my “other” title.

So last week I received a letter addressed to “Other Gareth Saunders”.

Who on earth ordered that list?!  How about the male-centric ordering of:

Or the ladies-go-first option of:

Or even the mostly-alphabetical but turns out to be partly hierarchical (by placing Other at the end):