This week, someone emailed me with a question about how to set the date format in Microsoft Money 2005.

END_OF_DOCUMENT_TOKEN_TO_BE_REPLACED

Despite not being developed for over 15 years, Microsoft Money 2005 still works perfectly in Windows 10 but you will need to download and install the last-available versions. This post explains how.

END_OF_DOCUMENT_TOKEN_TO_BE_REPLACED 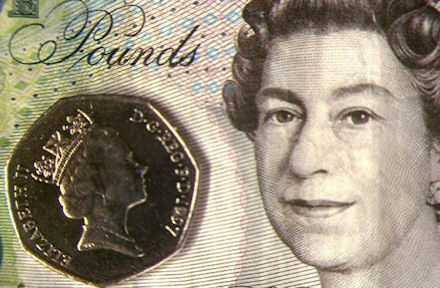