“The most true-to-life military game ever created.”

This is why I love The Onion.

A couple of fabulous tweets this evening from my work colleague @doctorvee about this page on the BBC News website with the title “Pension age workers on the rise says [Office of National Statistics]”:

Even by the standards of BBC News, this is a totally weird photo to use […] as though the experiences of Bruce Forsyth dancing with Tess Daly is indicative of wider trends in society.”

This might be a bit geeky for most but for those that get it it’s very well done and funny. 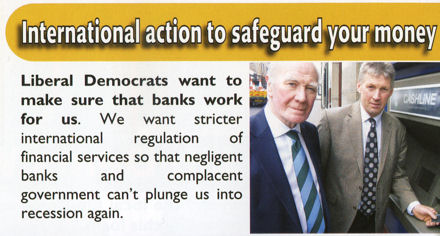 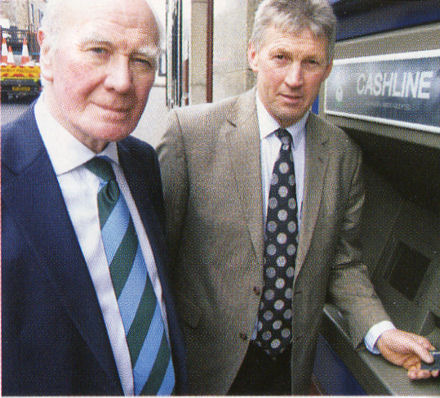