Remember those days before the world wide web, before social media when we were… well, actually social. We could sit in the same room with someone and chat with them in person rather than via Facebook or Twitter?

I appreciate social media and Skype, living here in the East Neuk of Fife which St Rule regarded as the western ends of the world. It helps me keep in touch, which is better than nothing. But I do love getting together with my friends in real life, which doesn’t happen as much as I’d like.

During this extended period of recuperation from viral meningitis, I have loved spending more time with Jane, Reuben, Joshua and Isaac. Long may that continue.

While I don’t think we’re a generation of idiots, I do think we need to put down our phones a little more often, step out from behind our computer monitors, and engage with the world face-to-face.

And maybe then rush home and micro-blog about it! 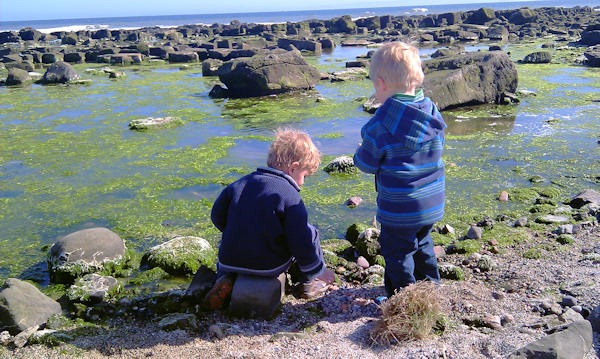 Today has been a lovely, if exhausting day packed with friends, family and a lot of laughs. A few highlights:

I love my children, my wife and my friends. I’d better get to bed: I’m on child-minding duties tomorrow morning again. 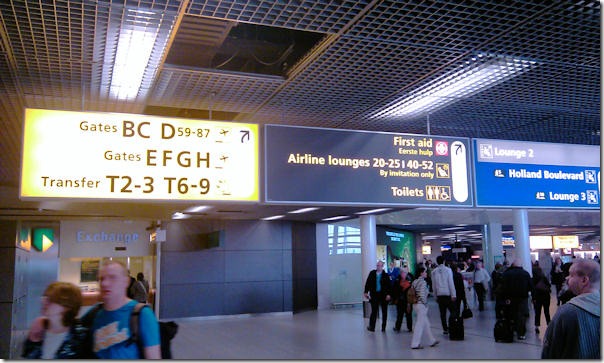 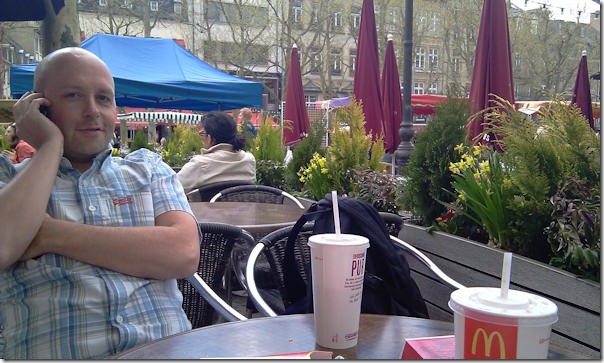 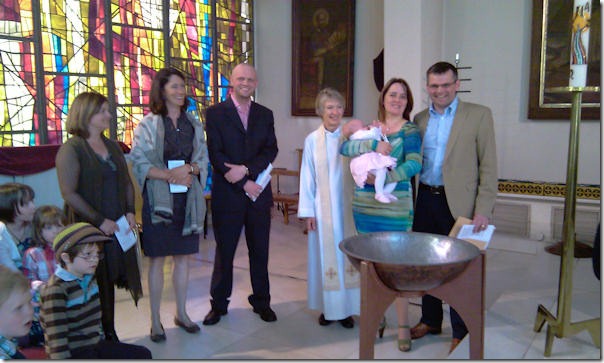 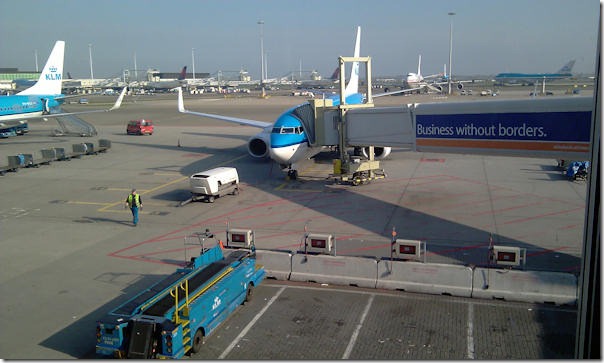 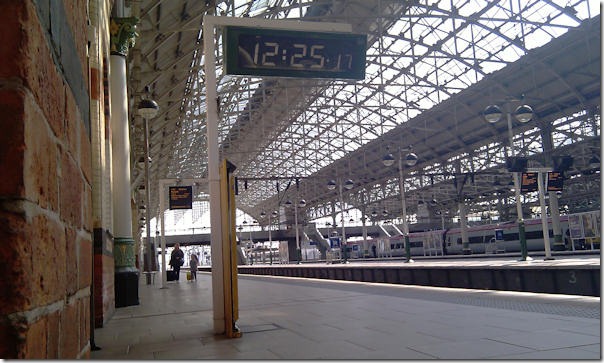 I had a day off today so that I could meet up with my old National Youth Choir of Great Britain friend, and former flatmate, Jonny Coore and family in Edinburgh.

The first time I visited Edinburgh zoo I was in primary 3, so probably about 6 or 7 years old.  The last time I visited was for a funeral tea for a former member of the zoological society.  So this was my third visit.

I already knew quite a bit about zoos because I’ve listened to The Mighty Boosh on the radio.  Unfortunately, Edinburgh zoo is disappointingly not like Bob Fossil’s Funworld, so I did feel a little out of my depth as it turned out.

First up we saw the sea lions (not seals, those are different) which I explained to Reuben and Joshua look a bit like cats (cos they’ve got whiskers) that live in the sea.

Next up: flamingos. I explained to Reuben and Joshua that flamingos are a bit like pink cats, who stand on one leg. After an introductory talk by someone from the zoo’s education centre he invited questions from the public. Jonny had a question: what do they taste like?

Further up the hill we passed what I thought was an emu. I ignored the ’emu’, he used to scare me with his pink windmill nonsense. Emus aren’t like cats.

The next talk we heard was about lemurs which I explained to Reuben and Joshua looked a bit like cats.

Reuben and Joshua don’t have a very wide experience of animals so I was trying to relate these new, exotic animals to something they do know about.

Before heading to the picnic area we saw a Malaysia sun bear.  My Mum used to have a bear in Malaysia.  No word of a lie.  I think she called him Joey.

We then had lunch.

It’s nice that there’s a section of the zoo set aside for people to bring their own picnics.  It reminds me of a restaurant I visited recently that had a section set aside for diners to leave their pets.

The highlight of lunch had to be that Jonny ate a Club biscuit.  The lowlight was discovering that 500 ml bottles of Coca Cola cost £1.30 at the zoo.

Thundercats and a revelation

I couldn’t think of an animal that Reuben and Joshua know about to compare the leopard, tiger and jaguar to.

I also learned at that point to run a zoo all you need really is a very large estate and cages with photographs of animals on them.

If the accompanying text also informs visitors that this particular animal is quite shy which explains why you might not catch sight of them then you don’t even have to go to what must be the troubling expense of actually buying the animals.

So Jonny, his son and I started to think about the kind of zoo that we could realistically open.  It contained cages with — amongst other things — plasma TVs, paperclips, a chest of drawers and sticks.

I then remembered that we had chocolate biscuits in my rucksack and forgot all about the gibbons.

We trotted down the hill again towards the penguins enclosure for the Penguin Parade. The parade didn’t happen, for some reason, but we did watch a few small penguins feeding. They eat fish.

The monkey house provided more shelter from the rain and plenty of entertainment.  Did you know that monkeys … actually, I didn’t learn anything new about monkeys because I spent most of my time in there trying to prevent Reuben from poking a baby in a pram. Or stealing my glasses.

And that was our visit to the zoo today. Tomorrow I go back to work.

By the recent photographs of my study in various states of disarray you probably know by now that I’m in the process of reorganising a few rooms in our house.

And by now you probably also know the reason why I’m doing it, judging by the recent scan of a 12 weeks and 3 days old baby currently gestating in my wife’s tummy.

Yes, we need to make room for another minor human some time in late January 2011.  So, I’m downsizing some of my … well, stuff, while Jane’s tummy is … well, I guess upsizing.

(She doesn’t read my blog, so don’t worry about that last sentence.)

In my study I have two PCs.  One is on my desk, the other is on Jane’s desk/our-old-dining-room-table.  One gets used almost every day, the other gets used only when Valley Boy Rich comes to visit, to play Battlefield 2 over the network.

But the time has finally arrived for my trusty Nethighstreet PC (MSI K7N2 Delta, 2.8 GHz Athlon CPU, 2GB RAM, Creative X-Fi soundcard) to be retired to the PC graveyard that is either Freecycle or eBay (I haven’t quite decided yet). Which obviously leaves us one PC down for our mildly regular death-matches.

Can you run it?

So there I was thinking, if only there was some way of discovering whether Battlefield 2 will run on my laptop when I discovered Can you run it? from System Requirements Lab.

It requires the Java runtime environment to be installed but it’s pretty simple to use:

Genius!  Within a few seconds I was given the good news that Battlefield 2 will run successfully on my laptop.  And what’s more it will do so at a pretty high spec.

I also discovered that it will not run Call of Duty 4, isn’t entirely sure about Lego Star Wars or Company of Heroes: Opposing Fronts and hasn’t even heard of Heaven & Hell.