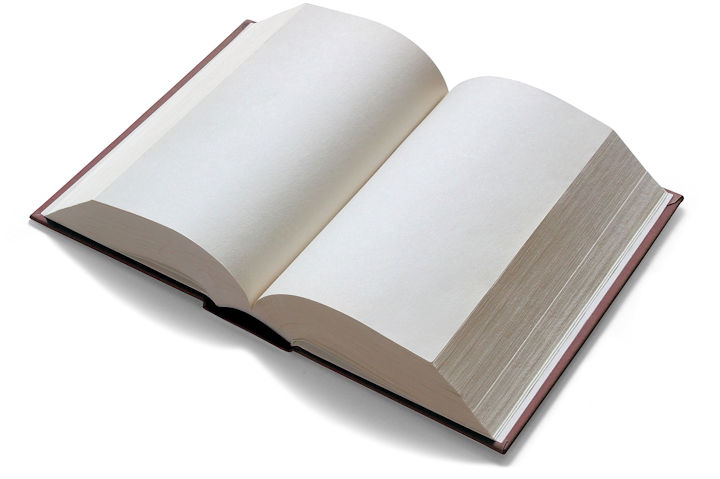 A few months ago I read this blog post by Marc Laidlaw: “Writing for Half-Life“, in which he talks about working at Valve on the story for the computer game Half-Life (1998).

This paragraph in particular spoke to me:

“The crucial milestone for me was the completion of our first rough mock-up of the entire game—in essence our first rough draft. I knew that once we could move through the maps from beginning to end, without cheating, we would all discover a new vision of the game. Something closer to the final vision. This was something I believed very strongly, based on my experience as a writer. First drafts exist only to teach you what you really want to accomplish.”

That final sentence “first drafts exist only to teach you what you really want to accomplish” is what really stood out. I wrote it down in my to-do app and have referred to it on more than one occasion since then.

It reminds me of a passage from Tom Shippey’s book J. R. R. Tolkien: Author of the Century who reveals that this was also Tolkien’s experience while writing The Lord of the Rings:

“Tolkien had no clear plan at all […] It is is an interesting, and for any intending writer of fiction rather an encouraging experience, to read through the selections from Tolkien’s many drafts now published […] and note how long it was before the most obvious and seemingly inevitable decisions were made at all. Tolkien knew, for instance, that Bilbo’s ring now had to be explained and would become important in the story, but he still had no idea of it as the Ring, the Ruling Ring, the Ring-with-a-capital-letter, so to speak: indeed he remarked at an early stage that it was ‘Not very dangerous’.”

Tolkien, in many ways, wrote himself into the story and, like the rolling countryside of the Shire around him, the plot began to develop and evolve. It was a gradual revelation to him: some aspects were obvious, others had to be teased out, and there was much revision.

I have found that a very useful thought to hold onto this year, not only while working on writing projects but in life in general. I don’t need to get things right first time. I don’t need to know how it ends, I just have to make a start.

This quotation from Ernest Hemmingway in A Moveable Feast (1964) has also been close to my heart:

“Sometimes when I was starting a new story and I could not get it going, I would sit in front of the fire and squeeze the peel of the little oranges into the edge of the flame and watch the sputter of blue that they made. I would stand and look out over the roofs of Paris and think, “Do not worry. You have always written before and you will write now. All you have to do is write one true sentence. Write the truest sentence that you know.” So finally I would write one true sentence, and then go on from there. It was easy then because there was always one true sentence that I knew or had seen or had heard someone say. If I started to write elaborately, or like someone introducing or presenting something, I found that I could cut that scrollwork or ornament out and throw it away and start with the first true simple declarative sentence I had written.”

All you have to do is write one true sentence… First drafts exist only to teach you what you really want to accomplish… Now there is a plan for going forward into 2017: step by step, living forwards, living without fear, open to failure, open to living in the moment.

Who knows where 2017 will take us but I pray that we do it with integrity, with grace, and with compassion.