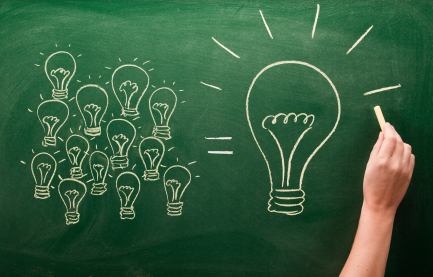 How inspiring is this as a political statement, published in New Statesman, 25-31 October 2013?

Our political leaders are using the economic downturn to push through a neoliberal agenda that will dismantle the welfare state, privatise public services and extend the huge inequality of wealth and power that scars our society. It’s no accident that those responsible for the crash have greatly increased their wealth over the past few years while half a million people across the country now have to use food banks to survive and a third of disabled people live in poverty.

Under the banner of austerity, welfare claimants are demonised as lazy scroungers and disabled people are stereotyped as burdens on the state. Aided by the corporate press, the government is stoking up hate and anger as we are encouraged to turn against each other rather than identify the true source of our problem: a corrupt and increasingly undemocratic system that has replaced the principle of one person, one vote with one pound, one vote.

We need a new societal aim, one that respects the limits of the natural world and places human well-being at its centre. The prevailing ethos has been one of greed, competition and inequality, and we must build a new society driven by the goals of sustain-ability, compassion and equality.

We need to democratise workplaces, dramatically increase investment to create “green jobs”, tax carbon emissions, raise corporate taxes and increase regulation, reform the financial sector and adopt a raft of other common-sense policies. We need a revolution of our ideas, and an explosion of hope, creativity and co-operation. We need to build a society in which every person is free to live with dignity. We need to pull together as one species and protect this beautiful piece of rock that we call home.

Sadly though, it wasn’t written by a politician but comedian Francesca Martinez. That’s genuinely one reason that I love so much comedy: it often cuts through to the heart of the matter.