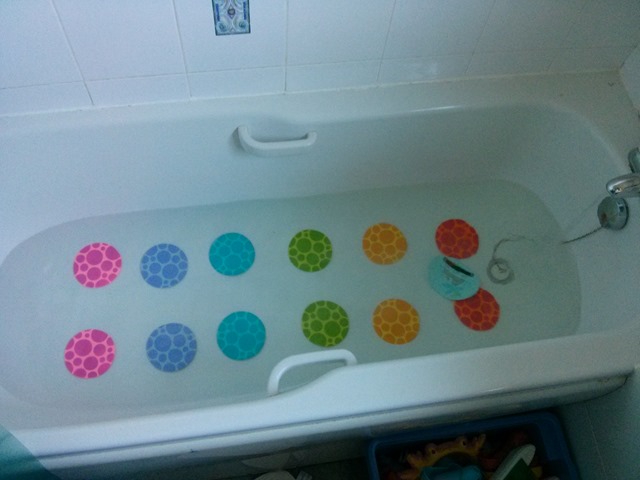 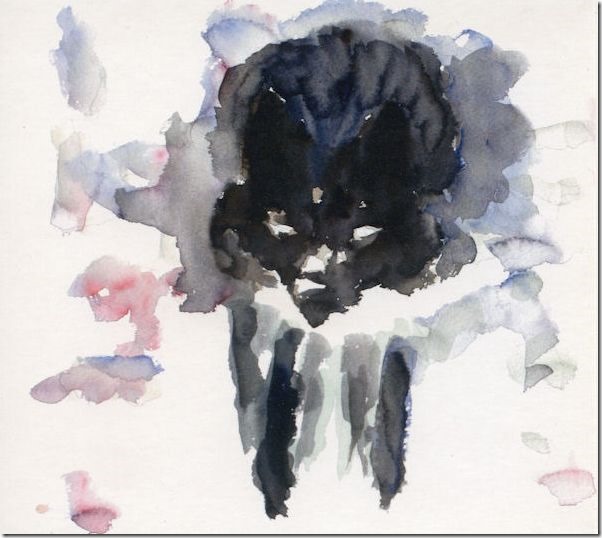 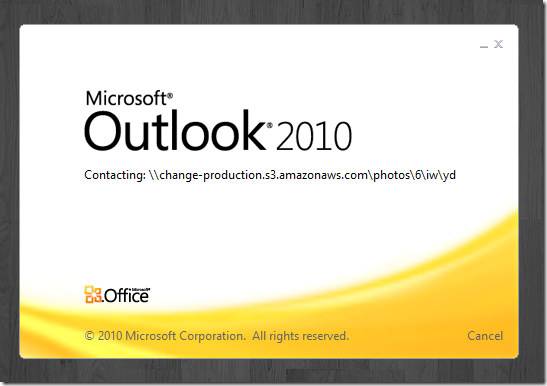 At the weekend I switched on my PC, fired up Outlook 2010 and was presented with this splash screen on which the program informed me it was “Contacting: \\change-production.s3.amazonaws.com\photos\6\iw\yd…”

I’ve never seen that before.