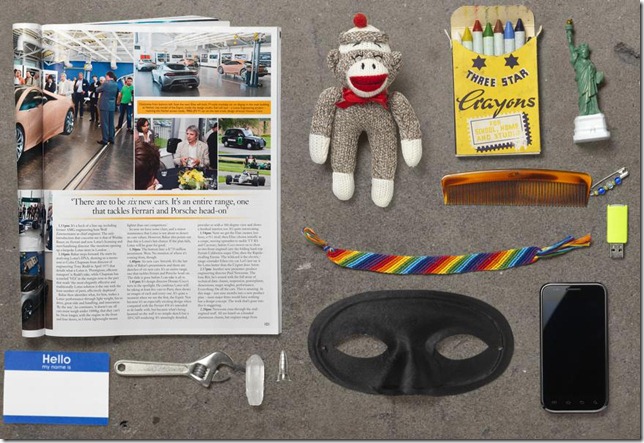 According to Mozilla the above collage represents my Web.

What does it all mean?!

Here’s what the objects are supposed to represent:

One of my favourite live bands, Amplifier, are touring in December and are making it as far north as Glasgow—it would be great to see them again.

You can check out Amplifier on Spotify, or for the next couple of months or so you can stream their latest album The Octopus and Fractal EP on Progstreaming, a website from The Netherlands that offers free streaming of the latest progressive rock records for “a maximum of two months”. They currently have 97 albums to choose from.

This evening I’ve listened to Transitions by Mandrake Project and Communication Lost by Wolverine. Both really enjoyable albums. On the back of that I’m definitely going to check out more of Mandrake Project.

I love listening to new music. 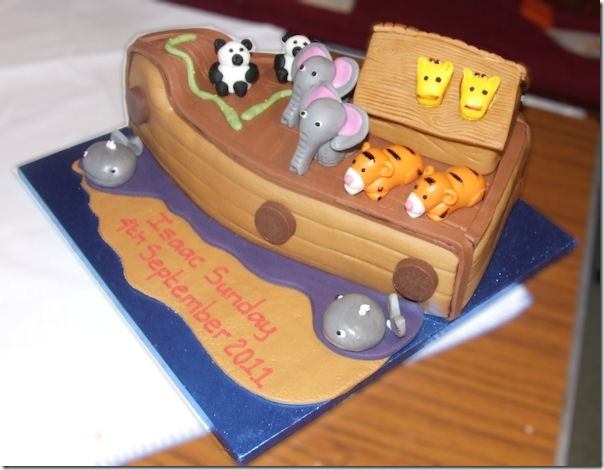 On Sunday morning we set off at 07:35 for Selkirk in the Scottish Borders—where I grew up, and where my Mum and sister still live—to celebrate Isaac’s baptism.

We chose Selkirk because my sister is really unwell and is unable to travel long distances, and so wanting her to be a part of it we travelled to her, to the church of St John the Evangelist where I had been baptised around 14,450 days earlier.

Reuben, Joshua and Isaac were absolute stars the whole day, I was so proud of them all.

A lovely day with friends and family, and many prayers of thanks to God.

By default the Windows 7 taskbar combines all open applications within its taskbar icon, like this:

The only way to tell whether an application is open or not is to notice that its icon is subtly highlighted.

A few weeks ago, however, I stumbled upon a setting in Windows 7’s Taskbar and Start Menu Properties dialog that did this to my taskbar:

The open applications have now expanded and include something of its title. And I have to say that I rather like it. In my opinion it combines the best of both the Windows XP taskbar and Windows 7 taskbar.