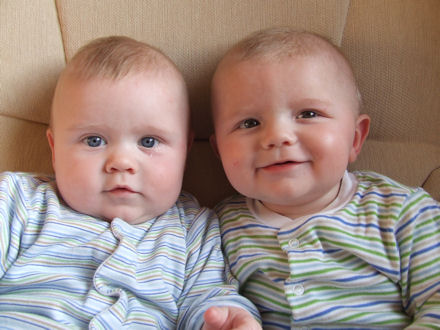 5 thoughts on “Life with Reuben and Joshua”