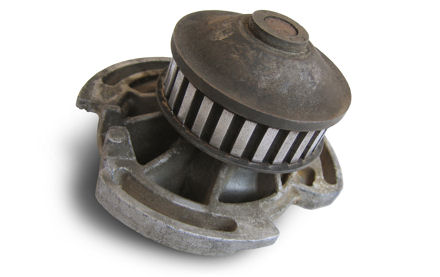 One thought on “You have to put oil in the hot, noisy bit!”