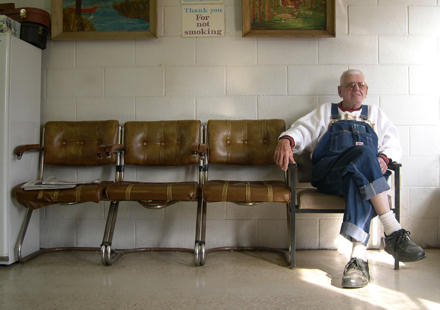 I spotted this article in The Scotsman a couple of months ago and meant to post it.

A THIRD of people are unhappy at their work, with lawyers and bankers among the least satisfied.

But hairdressers are happiest, with a cheerful three out of five looking forward to going back to work after a day off.

It revealed that beauty therapists, childcare workers and plumbers were among the most satisfied.

Those questioned said that they wanted more flexible arrangements, training and personal development to make them happier.

Chris Humphries, the director general at City & Guilds, said: “It may come as a surprise to some that financial reward doesn’t always mean a happier working environment for an employee.

“A quarter of all UK workers have left, or would leave, a position because of a lack of training and the survey results clearly demonstrate that some of the happiest workers are those who feel they have a lot of opportunities for professional development.”

It doesn’t mention Web Managers. I suspect they’d be a bit happier if they didn’t have to support Internet Explorer.