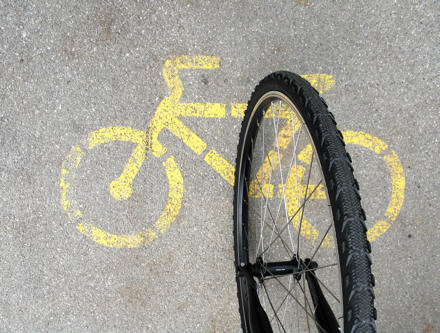 I seem to have had at least one new stomach bug or virus each month. Some months I was greedy and had at least two.

My word! Did I feel great today!

So I went out again this evening.

I predict that tomorrow I’ll feel even greater.

Or at least I would, if it were not for the fact that I need to be picking up my colleague (Dougal*) in St Andrews at 06:30 and driving to the two day Scotland on Rails conference in Edinburgh.

I don’t expect to be blogging from the conference, but I shall likely be Twittering from my electric mobile telecommunications device. You can follow me at http://twitter.com/garethjms.

By the way, Scotland on Rails isn’t about railways or trainspotting, it’s about Ruby on Rails, a programming framework brought to life by the lovely folks at 37Signals.