Has anyone else here used 8hands yet? Seemingly it offers:

I really liked their tag line though:

It’s time for 8hands, ’cause constantly checking all your social sites is so 2007. 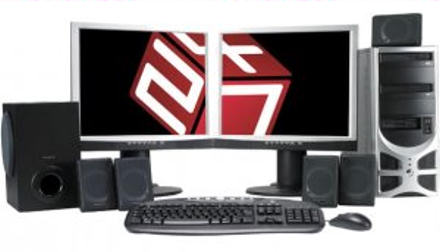