If you’ve been reading Sun CEO and President Jonathan Schwartz’s blog recently (as I’m sure you all do) you’ll know that Sun have bought MySQL AB for US $1 billion.

Here it is from the MySQL AB end.

Whose SQL is it now? I think you’ll find it’s still MySQL! 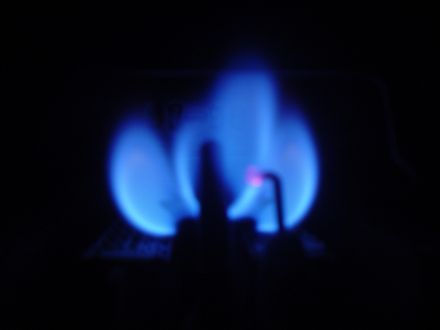 I spent this evening writing a carefully worded letter to four people:

A word of explanation:

Actually, I’ll break out of bullet points to further elaborate on this.

Since August, when Mum moved in, she’s had numerous unpleasant and threatening letters from British Gas. Some are addressed to her personally, some simply to “The Occupier” (even though they know that she owns that flat)

Some letters have the correct address and postcode, others don’t. And there have been no fewer than four customer reference numbers!!

It’s as though British Gas’s left hand doesn’t know what its left hand is doing. I’m utterly disgusted by the lack of customer service. And so I’ve written to these people in the hope that it will lead to a resolution of her situation.

I’ve also advised Mum to telephone EnergyWatch and get them involved too. 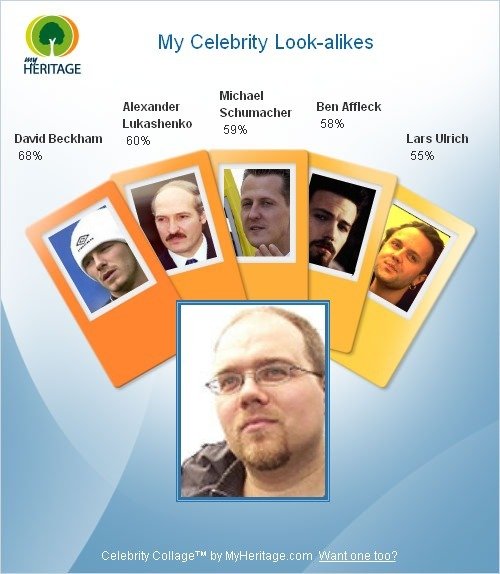 According to MyHeritage.com these are my look-a-likes:

It could have been a lot worse.