I love The Mighty Boosh.

This interview with The Mighty Boosh on BBC Breakfast is absolutely wonderful. It’s like trying to shovel balloons into your welly.

Basically, he looks at the options if current theories about global climate change are correct or incorrect, and maps them against the options of whether we either do something about it or do nothing.

But what can I do, practically right now? (Other than unplug my house from the national grid.)

Infinite Solutions videos are amongst my favourites on YouTube. This video one is particularly good.

Particularly the bit where they get to shoot guns off the top of the Empire State Building.

I see you can now get DivX Mobile Player for your phone or PDA.

That’s one area I’ve never really explored: mobile video. Jane has an iPod Video that allows her to watch full-length videos on, but it’s always such a hassle to rip the DVD to iPod/PDA format that we’ve only ever converted a couple of DVDs, and one reason that I’ve never tried the same for my Windows Mobile 6-powered PDA phone.

Anyone out there is the blogosphere had good experiences of mobile video? 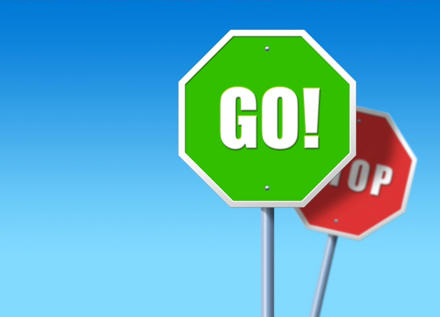