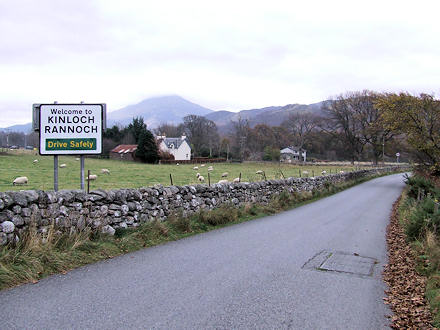 On Thursday afternoon Jane and I drove up to Kinloch Rannoch, which is a small town about 20 miles west of Pitlochry, itself about 30 miles north of Perth, bang in the centre of Scotland.

We were booked into the Macdonald Loch Rannoch Hotel for two nights, a modernised hunting lodge with an incredible view of the loch.

We arrived in the dark. The following morning I opened the curtains and said to Jane: “Ooh, you get a nice view of a pond.”

The “pond” was actually Loch Rannoch — 9 miles long and on average just over half-a-mile wide of deep, Scottish water. 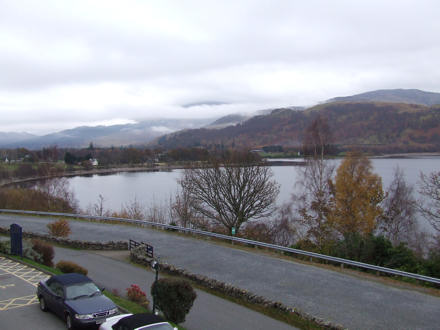 End of the road

After breakfast — which if purchased on its own costs a massive £14.95 — we took a trip west towards Rannoch Station, which is effectively the end of the road. The only way out from there is either by rail, over the hills or back the way you came. 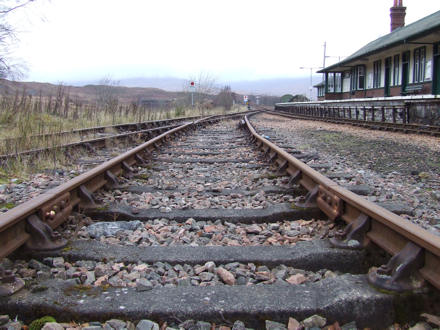 The tourist information leaflets claimed that there was a tea room at the station, so that’s where we headed.

What they didn’t say was that it closes in October, and doesn’t open again until at leasts February. The same is true for the local hotel.

Which is absolutely no use if you need the loo.

Thankfully a local Network Rail employee gave us permission to cross the tracks and find comfort behind a local hill. 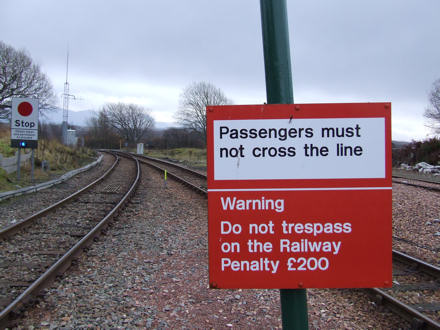 The next train wouldn’t be arriving for at least another four hours, so we took the opportunity to take some photos of the local buildings. 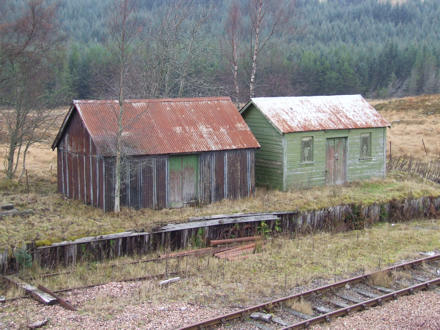 And generally larking about. 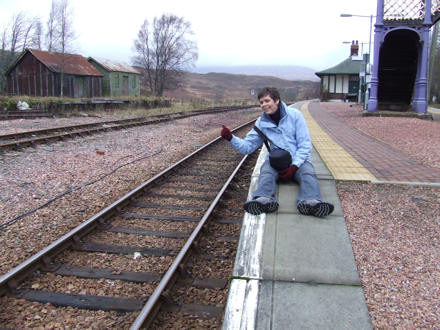 Before we made our way back down the B846 towards Kinloch Rannoch, stopping every now and then to take photographs of the scenery: 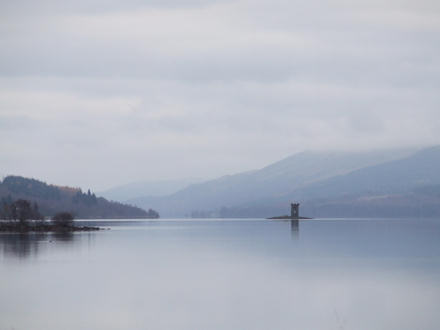 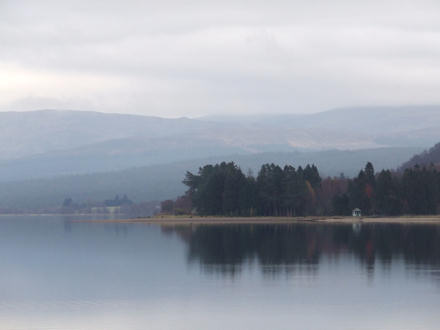 3 thoughts on “Holiday in Kinloch Rannoch”