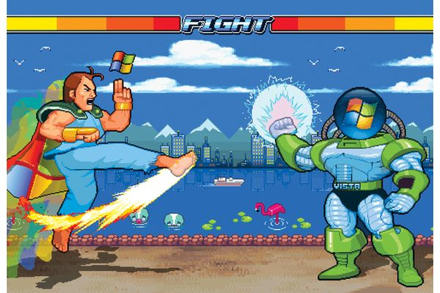 5 thoughts on “Windows XP vs Vista … and XP wins!”