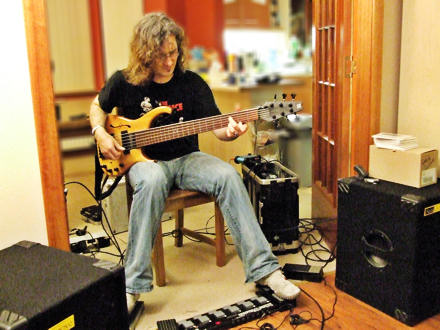 4 thoughts on “Steve Lawson in the living room”