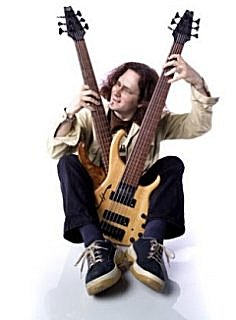 One thought on “Steve Lawson – concert in my living room”