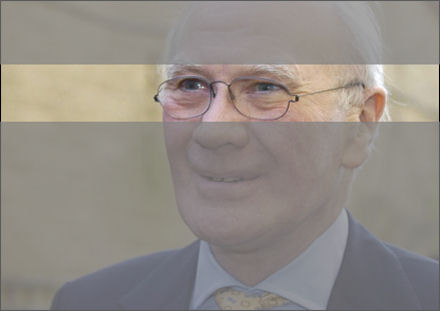 I’ve always voted Liberal Democrat — at election time I’ve always been places where the Lib Dems had the best candidates and the best policies (as far as I could see): David Steel, Simon Hughes, Charles Kennedy.

So when I heard that Sir Menzies “Ming” Campbell, CBE QC (who is also Chancellor of the University of St Andrews) stepped down from the leadership of the Lib Dems I’ve had this song going around my head:

What a fool I was. What a thin disguise.
Brando mumble, Mingus eyes

Was a time she fell, but then she got wise
Brando mumble, Mingus eyes

I never had the squint of James Dean, or the Stanislavsky tears
Or the rebel hunch that kills, or the smile that slowly disappears

What can it possibly all mean? Is there a message in there?

Do the Lib Dems need to elect a new leader who has the squint of James Dean, or the Stanislavsky tears? Would they even be allowed to use their killing rebel hunch in the House of Commons? What will it take to make their smile slowly disappear?

I for one am keen to find out …

The song is by Rhett and Link, described by someone as “The Proclaimers crossed with Weezer“. There’s quite a bit of Barenaked Ladies in there too. The band, I mean, not actual bare naked ladies.

Armed with only an old Rover 600 and a projector Defying Darwinian set out to cause some mirth in those middle-class areas of town.

My favourite is the animated rain cloud.

See Drive-by projecting on YouTube if you can’t view the embedded version above.