It turns out that Microsoft have been listening to the voices of impoverished students across the globe and are currently offering Microsoft Office 2007 Ultimate Edition for only £38.95 (the RRP is £599.99) as part of their The Ultimate Steal promotion.

To be eligible for this deal you must:

Sadly that doesn’t include me. Which is a shame, as I’d love a full copy of Microsoft Office 2007 Ultimate. But if you’re a student (or are starting university/college this year) then head over to The Ultimate Steal website and pick yourself up a copy.

You do have time to settle in to university or college first though, the promotion ends at 23:59 GMT on 30 April 2008. 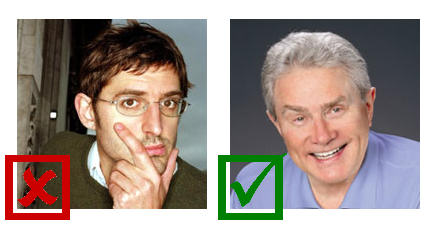