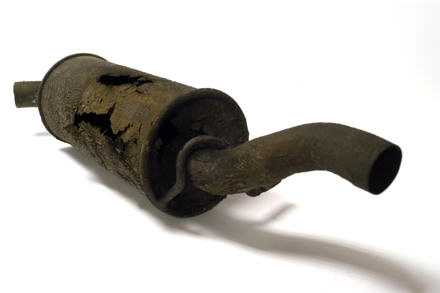 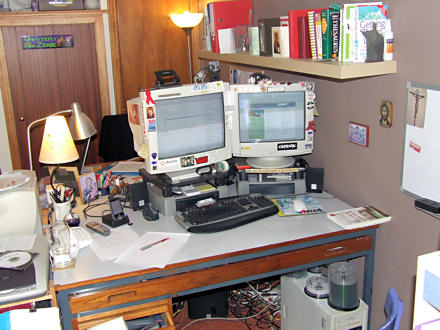 One thought on “Exhausted day at home”