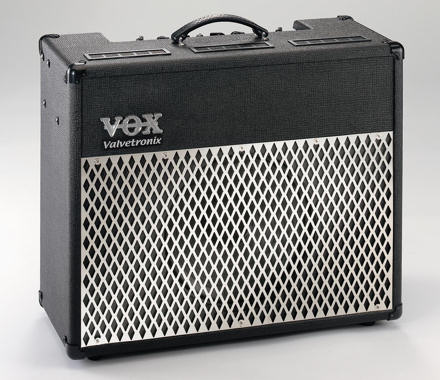 One thought on “Powerpoint Edinburgh (April 2007)”