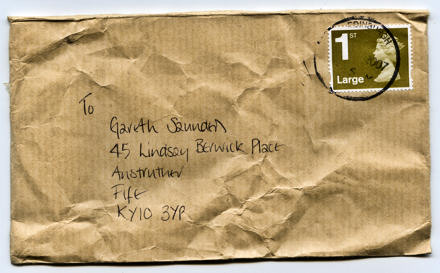 The recent changes to how the Royal Mail charges for delivery of letters is actually quite simple, now that I’ve got used to it.

Which is why I laughed when I received an envelope (pictured above) from my sister Jenni. 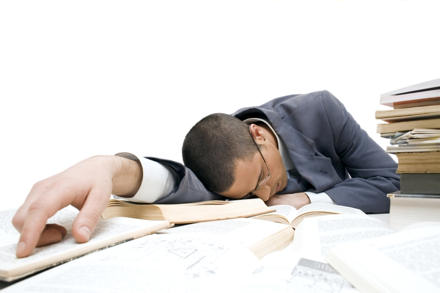 I take a quick break to share this news with you.

Its official – the post-lunchtime slump strikes at precisely 2.16pm, according to new research.

A study of 2,000 people identified this as the time when the nation hits its lowest ebb. On average, the respondents had least enthusiasm for doing tasks of any kind at this point in the day.

The second lowest trough happens at 11.37am, according to research carried out for TNS. The most upbeat “energised” times of day among all respondents were 9.23am and 4.31pm.

Richard Nall, marketing director at Typhoo which commissioned the research, said: “We’ve always known that there are points in the working day when people are in particular need of revitalisation, but until now it’s been based on assumptions.”

The study ignored actual levels of productivity to concentrate on respondents’ levels of enthusiasm and energy levels.

The findings were based on a TNS survey of 2,022 people aged 16 and over. The respondents were asked to record levels of enthusiasm for performing tasks at different times of the day.

Personally, I don’t believe a word of it. It’s early afternoon now and I feel Zzzzzzz…..