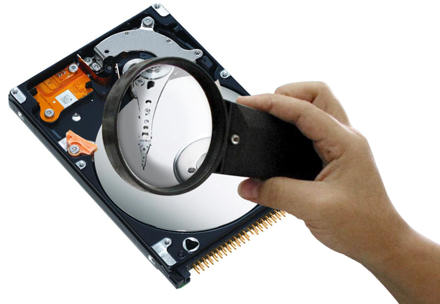 What they did was set up their own controlled lab, with a default install of Windows XP and then threw 434 of the most recent viruses at each application. They observed how the software handled e-mail-bourne viruses as well as viruses and malware downloaded over the network connection.

Here’s a quick summary of a few (the number refers to where they were in the top 12), with percentages indicating viruses detected:

I read the article and then checked out AV-Comparatives for … well, for a comparison.

This is what they concluded:

What anti-virus software are you running? If it’s one of the programs we’ve tested here, we hope it’s Kaspersky Anti-Virus 6, Steganos 2007, F-Secure Anti-Virus 2007 or Eset’s NOD32 2.7. There are the very best money can buy, detecting most samples we fired at them. Steganos 2007 is the best value of them, although if you have three PCs to protect the slightly less accurate F-Secure Anti-Virus will work out cheaper.

Grisoft’s AVG Anti-Virus Free 7.5 deserves a special mention because, although it’s not as accurate as the above options, it does a better job than most rivals and it is free for home users.

It is a sad situation when the home anti-virus products from the three world leaders, Symantec, McAfee and Trend Micro, fail to impress. Norton AntiVirus and McAfee VirusScan are distinctly average and PC-cillin’s virus detection abilities are poor. If you are using any of these, we recommend that you replace them as soon as possible with an alternative from the above list.

I have Norton AntiVirus 2004 installed on my main, day-to-day PC but will uninstall this soon and replace it with AVG or I may try Kaspersky or Steganos.

I read that article and then checked out AV-Comparatives for … well, a comparison. Their results from February 2007 were similar, in terms of overall positions, although Norton fared better in the AV-Comparatives test.

Still, it shows that Kaspersky is clearly a very good anti-virus application, and that the free AVG Free 7.5 is up there with the best commercial offerings. I’m going to make the switch today.

3 thoughts on “Which anti-virus software?”