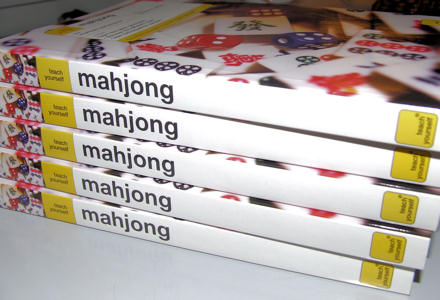 4 thoughts on “Teach Yourself Mahjong (3rd edition) out now”