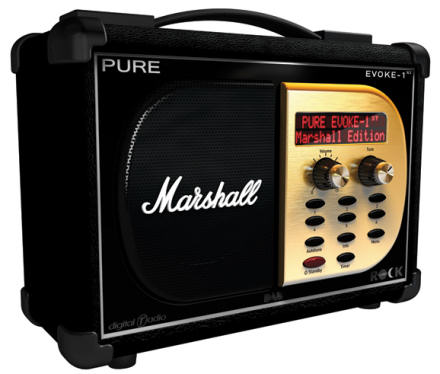 I think I’ve found the coolest-looking DAB (digital) radio in the world: the Pure Evoke-1XT Marshall Edition, made also in association with Planet Rock radio – the UK’s classic rock station.

It certainly puts my pink Pure One to shame. 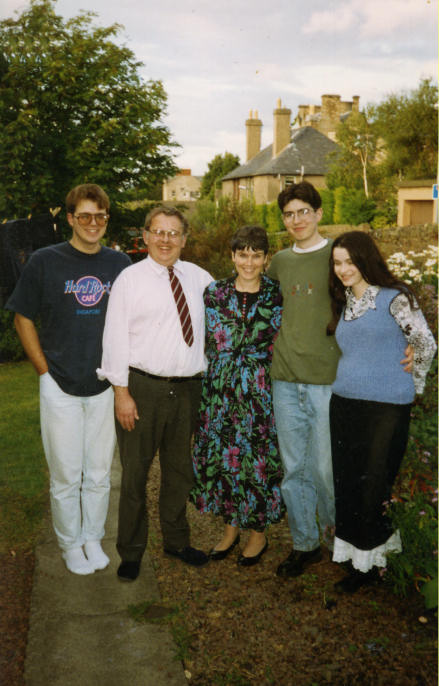 Today would have been my dad’s 62nd birthday. Happy Birthday big man, I love you! 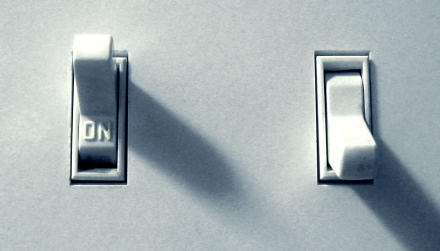 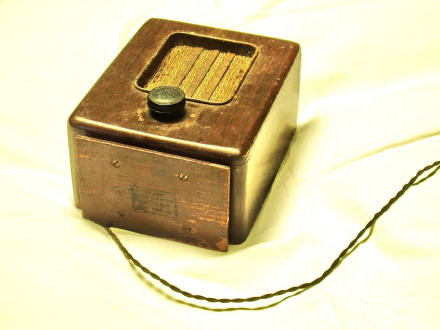 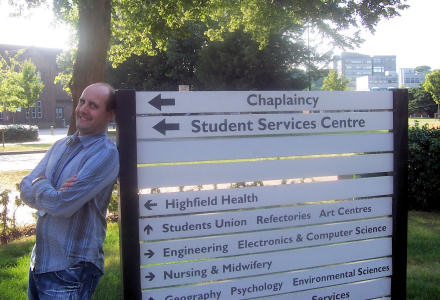