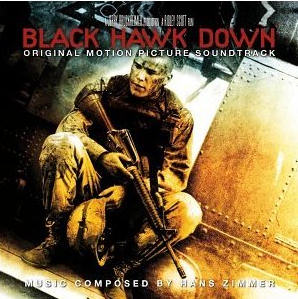 A quiet yet productive evening:

I’ll leave you with the lyrics to the song “Hunger” on the Black Hawk Down soundtrack:

Peace is a long time coming
Peace is my prayer for this earth
Bloodshed grows on this earth, famine
Is everywhere, and life is getting harder.
Let’s wake up, all together, and take action before it’s be too late.
Bloodshed grows, famine increases.
Sons of the earth must rise up together to prevent this
Before it’s too late
Life is getting harder on earth
Bloodshed grows and hunger is upon us
It’s late, in the night, the stars Sparkle
I wake up suddenly because I cannot sleep
So much I am suffering for humanity.

Tonight, as I prepare for bed, with this beautiful and lamenting backdrop of Africa-inspired music, I pray for the killing to stop. Join in if it is your discipline.