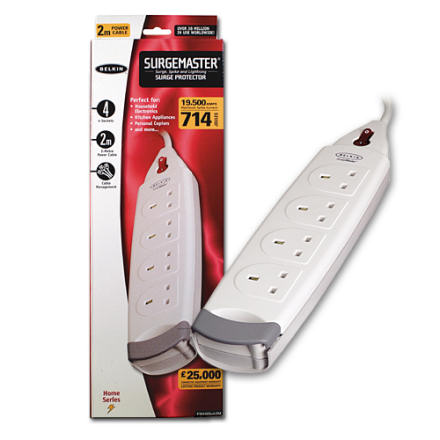 2 thoughts on “Solving the mystery of Mum’s unstartable PC”