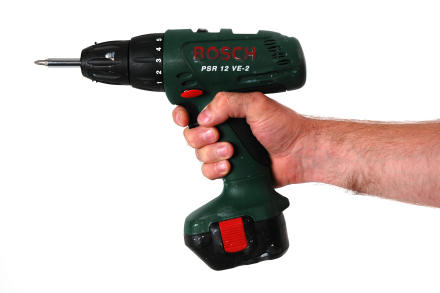 These last few weeks I’ve been doing some DIY on the new house and thought that you might appreciate a few tips that I’ve learned.

And this one isn’t a tip just an observation: Unibond’s Ultimate Anti-Mould Shower and Bathroom Sealant (Ice White) smells like salt and vinegar flavour crisps.