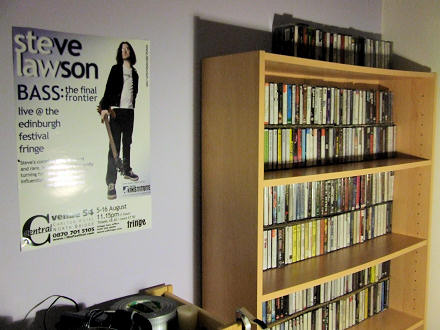 Of course, no respectable music room would be complete without a Steve Lawson Bass: The Final Frontier poster.

Or a wall of classic 80s and 90s REAL METAL on cassette.

Today’s random blast from the past from Gareth’s Amazing Wall of Metal™ is Crowforce’s self-titled album from 1992. Who could forget such metal/crossover classics as “White King”, “Judas Kiss” and “Eaten By Dogs”?

No one? I’ll just enjoy it on my own then.

This video clip (from the Sky One TV show Brainiac, featuring the ever wonderful Richard Hammond and the splendidly clever and down-to-earth Jon Tickle) is what the internet is all about: it’s educational, informative and fun. Oh and it also shows common household objects being (safely) blown up, which is always a bonus. 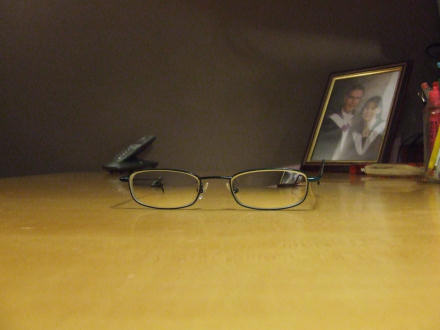 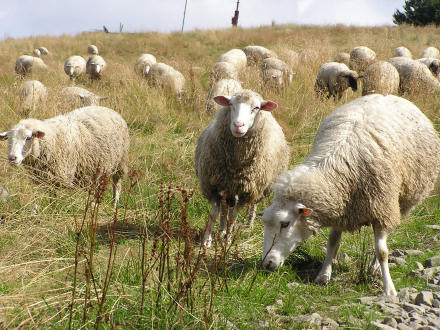 As I was driving to work this morning I passed a field full of sheep. Driving past I heard the following thought drifting through my mind:

Hmm… I wonder why they’ve not migrated yet.

Hmm… there was something not quite right about that thought.

However, I do quite like the image of thousands of sheep journeying south for the winter, clogging up the motorways and boarding ferries at Dover. They could winter in Baabados. Or Mutton Keynes. Or Lambodia.