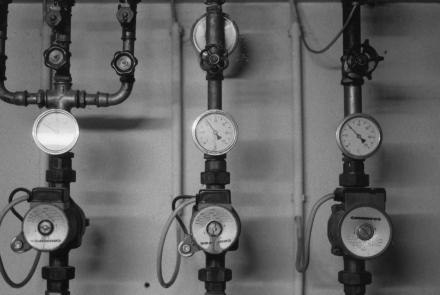 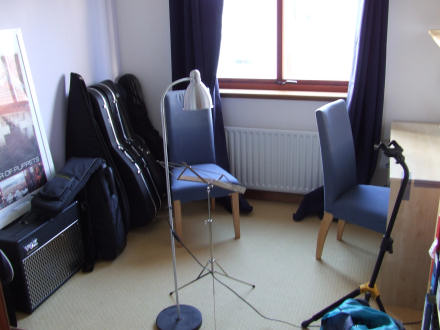 The move went well; very well, despite my last minute worries and minor panics. As I get older (and possibly wiser) I’m getting better at trusting that things will work out fine if I give them space. So long as I’ve prepared well and set things up I’m happy. It’s a far less energy consuming way to live!

Our trusty team of friends and family turned up when they could and mucked in with great energy and enthusiasm. We were so blessed to have so many willing people to come along and carry our worldly belongings, and all for the price of a portion of fish and chips and a slice of cake. If only the wider world economy was so simple.

The two van approach clearly worked a treat. As soon as van #1 was filled a team was sent up in it to unpack it at the other end, and van #2 was moved into place (no mean feat on those narrow streets) and packed up and then sent up to the house, while van #1 returned to the beginning. Repeat as required. The house was cleared in only four van loads.

Our heartfelt thanks to Eddie and Rebecca, Pauline and Paul, Soo and Martin, Dorothy, Rich, Ian and Yvonne, and Colin for all their help, fun, laughter and friendship. It was a good, good day. At the end of which I was utterly exhausted.

The following morning Rich, who’d stayed over once we’d made his bed (by which I do mean built), and I built the bunk beds and then a couple of other manly tasks that involved either screwdrivers and hammers or muscle power.

Now, three days later we’re very nearly unpacked. You can see a photograph of the music room above, where I keep my ‘guitarsenal’. The study will take a few days to put together as we’re going to paint it first before stocking it with books … seventeen boxes of them! Clergy are such fun to move!

This afternoon my Mum is travelling up to Edinburgh to be met by Jane and brought up to see the house for the first time. In the meantime I’m waiting for Scottish Gas to send an engineer (any time between 08:00 and 13:00) to fix the heating and hot water, of which we currently have neither.

p.s. the telephone and broadband move went very well. BT was more than helpful and everything switched over on time, as requested. Marvellous! This morning I plugged in the wireless modem/router and — ta-da! — our broadband information super highway was happily gushing down the interweb pipe ready for consumption.