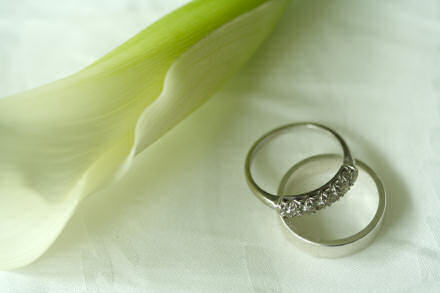 Tomorrow, in Selkirk, I will have the privilege of conducting the wedding service for a couple of friends: Kenny Fyfe and Chris Goble; I was at Selkirk High School with Kenny from 1983-1989. For some of that time Kenny appointed himself as my “Manager”, but that’s a whole other ballpark of worms (to mix my metaphors).

I’ve just finished my preparations for the rehearsal this evening and service tomorrow afternoon. I have my liturgy (order of service) printed out and marked up, my homily written and printed. This will be the first Christian service that I’ve conducted since Provincial Youth Camp at Glenalmond in early August, and the first wedding I’ve helmed since July 2005, and I’m really looking forward to it.

If it is your discipline, please pray for Kenny and Chris as they begin a new chapter in their lives together, for their friends and family as they travel to Selkirk for the celebrations, and for me that my cold clears up enough to allow me to conduct the service comfortably (and audibly). At the moment I sound as though Barry White has joined the Bob Harris / Leonard Cohen teaching faculty and I’m top (or bottom) of the class.