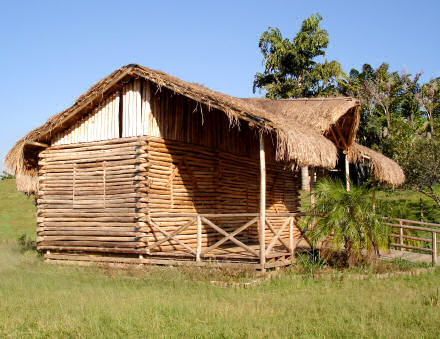 In 1984, shortly before he died, James Hopewell, an American pastor and theologian completed the third draft of his first and only book called simply Congregation. In it he observed that people when chosing to which church and congregation to belong approach the task in a similar way “to the way that a family examines a house … in which [they] might [live]” (Hopewell, Congregation, p. 19).

Typically, he says, when househunters are looking for a new home they look at properties with a mixture of four broad perspectives:

I suspect that Jane and I are going to be looking for a house in which we might live in much the same way that people look for a congregation.

3 thoughts on “How to look for a house”