While looking through the toys last weekend in Selkirk I came across this rather scary talking doll that belonged to my sister Jenni.

The genius thing about it is that it has a tiny record player built in! It came with 2 or 3 double-sided records, some with (non-stop, stalker-like) talking, and some with singing. I love how this record stops unexpectedly.

(This is my first video uploaded to YouTube, by the way.) 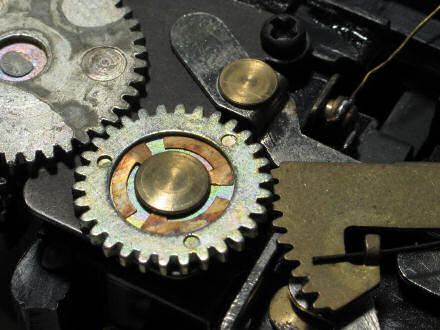 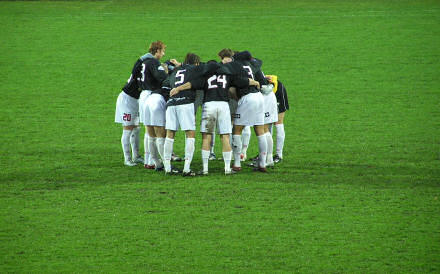 France once again scrum down on the 22, deciding whom to evict from the team. Or something.

One of the worst things about trying to write a book during the World Cup is that the World Cup is on. I know it’s a bit of a circular argument, but it will make much more sense when I also say that Big Brother is on too.

Needless to say that once Sunday is over and France have successfully won the Big Shiny Gold Thing of Football™ I’ll be able to concentrate more fully on writing about Mahjong.

Except that Big Brother will still be on. Until about August 2090. Probably.