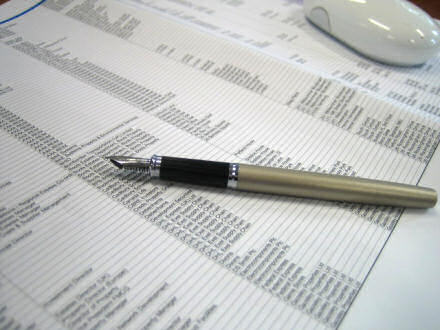 I know that I’ve not written any more about our IVF journey for the last few months, but there’s really not been anything to report. Until now.

We moved over from Edinburgh to Cellardyke in April, and the day after we moved in we made an appointment with the local GP to find out what would happen next. Jane’s previous conversations with people in Edinburgh and Fife had been positive, indicating that it was likely that we could stay on the IVF list in Edinburgh. The GP confirmed this and said that it was more than likely that we could stay on the Edinburgh list, as Fife Health Board didn’t do IVF and so potential parents were sent to other health boards, such as in Edinburgh and Dundee. He said that he’d write and confirm this.

On Friday Jane opened a letter from the Edinburgh Fertility & Reproductive Endocrine Centre to say that we are no longer eligible for NHS-funded treatment in Lothian and that we may be able to be referred somewhere else, and go on the list as from 5 October 2005. Only Dundee don’t allow that. It came as quite a blow. Which might actually be the understatement of this post.

So at the moment we’re between lists, in no man’s land. Or maybe that should be “no children’s land”.