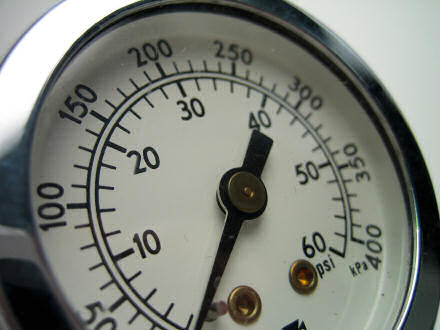 It’s amazing the things that we get worked up about as human beings; we put so much energy into fretting about things that we have no control over, or which will never happen anyway. That said, that realisation was no comfort to me on Wednesday as I prepared to visit Ninewells Hospital in Dundee for my first renal clinic appointment since moving.

I was nervous. I was very nervous. Over the last few years my blood pressure has got higher and higher as I’ve got more and more stressed about life, the universe and everything. It didn’t help that I didn’t get on terribly well with my renal doctor. She’d shout at me and that really didn’t help me in the slightest.

In the end I wrote and complained and asked to see another doctor, and the consultant I saw was lovely, and listened and it made such a difference. However, my BP was still frighteningly high. Way back in February when I last visited the Royal Infirmary of Edinburgh for my sixth-monthly renal appointment my blood pressure was a massive 180/96.

My new consultant told me in no uncertain terms to change my job. “Your job is killing you,” she said, and wasn’t using that as a turn of phrase or a euphemistic expression, she really meant it.

And just as she had listened to me, I listened to her and did what she said. I secured this job at the University of St Andrews, and moved to Fife. And on Wednesday my blood pressure read 136/89. That’s almost normal!

This evening while uninstalling Microsoft Office 2007 Beta 2 I got this alert message:

Later on I was pulling out my hair (what there is left of it) trying to work out why my Mozilla Firefox document icons had disappeared from all .html and .htm files.

Thanks to my friend James he found the solution on Bugzilla, which involved a bit of Windows Registry jiggery-pokery.

Turns out that it had something to do with a Microsoft Office-related entry messing with the Firefox settings for handling HTML files. Bah! 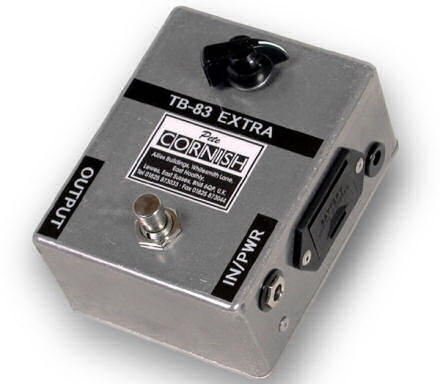 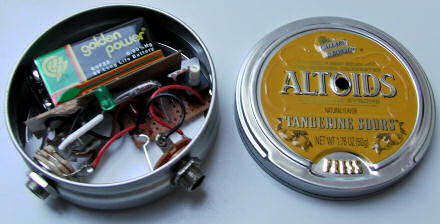 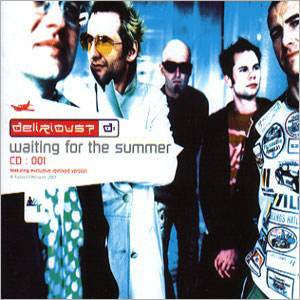 Was that it? Where has the summer gone? Have I slept through it, or has it not begun yet? The first thing I did this morning was switch on the heating and make myself a bowl of porridge (or ‘porage’).

I’m no meteorologist or geographer but I’m sure I remember from my school lessons that in the UK summer is the warm season that stretches gloriously from April/May to August/September. Is this yet another thing that the EU have changed the rules for and not told the rest of us? Or is it just because I live in Scotland?

Each morning as I drive the 10 miles or so to St Andrews I pass a scene that reminds me, every time without fail, of a Pink Floyd album cover. Can you guess which cover it is? 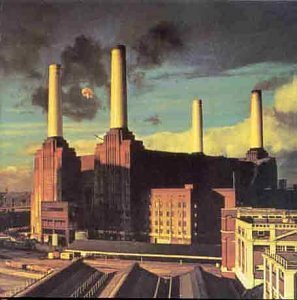 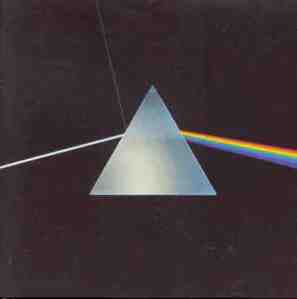 And it’s not Dark Side of the Moon, either. As lovely as it would be to live in the dark, vacuumous emptiness of space it would make my commute in the morning rather less practical. Not to mention the environmental hazard that that would cause with me blasting into space every evening. Round about tea time.

Do you give up? It is of course Atom Heart Mother. 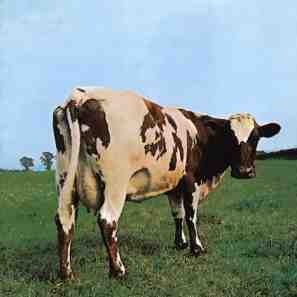 Pink Floyd’s weirdy-beardy album from 1970 — the year before I was born — Atom Heart Mother featuring a picture of a cow. In a field. Just like all the cows. In the fields. On the B9131 from Anstruther to St Andrews.