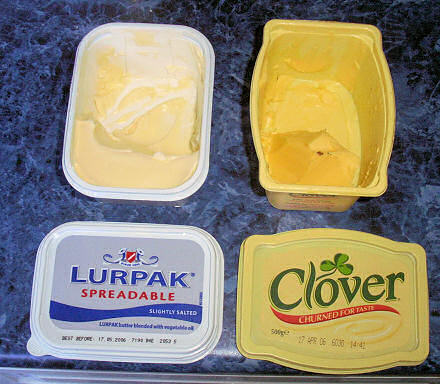 5 thoughts on “A tale of two niggles”