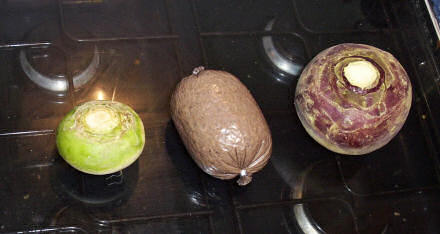 2 thoughts on “You say potato…”