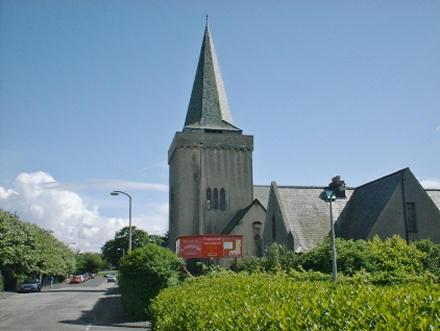 5 thoughts on “My final sermon at St Salvador’s”